Stay overnight at The Pierhouse Hotel as you journey through the West Coast and Highlands & islands of Scotland. Here are some touring itineraries that are popular with our guests. 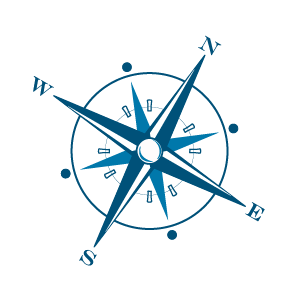 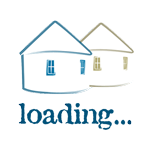 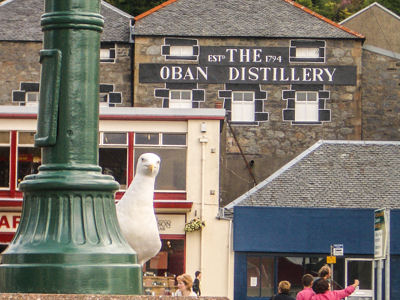 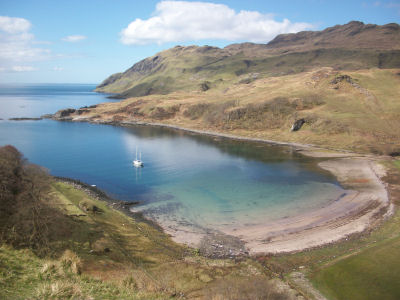 Ardnamurchan & the Road to the Isles

Heading for Skye or the Small Isles - choose from two routes to the port of Mallaig.